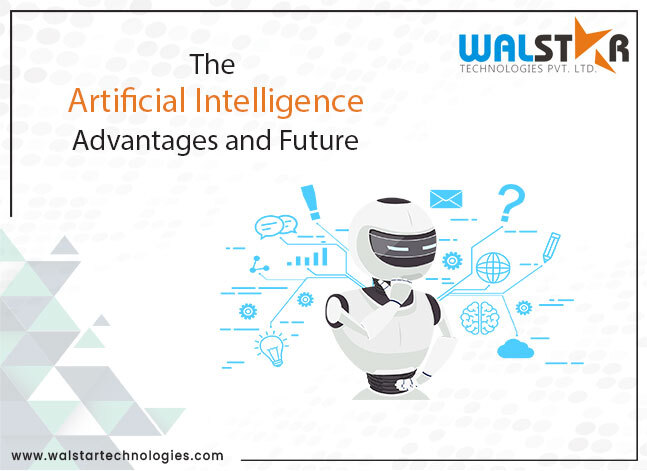 Artificial intelligence is a field of computer science and engineering focused on the creation of intelligent machines, or computers that can work and react like humans. Artificial Intelligence research deals with the question of how to create computers that are capable of intelligent behavior. In order to do this, AI researchers study and design systems that can learn, reason, and act autonomously. AI has the potential to change many aspects of our lives, including transportation, health care, finance, and manufacturing.

As artificial intelligence (AI) begins to play a larger role in both our personal and professional lives, it’s important to understand what it is, how it works, and the potential implications of its growing use. AI can be defined as a field of computer science that deals with the creation of intelligent agents, which are systems that can reason, learn and interact with humans. The application of AI has already led to significant advances in areas such as healthcare, finance, manufacturing, and logistics. With continued development and expansion,

3. Speed: A computer can analyze data much faster than a human can.

4. Storage Capacity: A computer can store much more information than a human could.

5. Memory: A computer can remember things longer than a human can.

6. Analytical Abilities: A computer can analyze data faster and more effectively than a human can.

The future of artificial intelligence is shrouded in potential but fraught with uncertainty. Some experts believe that AI could lead to massive unemployment, with machines eventually taking over many jobs currently done by human beings. Others believe that AI will create smarter, more efficient humans, capable of solving some of the world’s most challenging problems. The truth likely lies somewhere in the middle and will be influenced by a number of factors such as government regulation, the rate of technological advancement, and social values. Whatever the future holds for AI, There’s no question that artificial intelligence (AI) is changing the way businesses operate. But what, precisely, is AI and how is it impacting companies? Simply put, AI applications are those that enable machines to learn and act on their own, as well as improve our ability to process and make decisions using large amounts of data. In terms of its impact on business, AI can be used in a number of different ways including customer service, sales, marketing, human resources, and operations.

As artificial intelligence (A.I.) continues to evolve, it’s important for businesses to understand what this technology can do for them. In this article, we’ll discuss some of the basics of A.I

If you’re interested in learning more about A.I., be sure to follow our blog for future posts on this topic.

View all posts by Pramod → 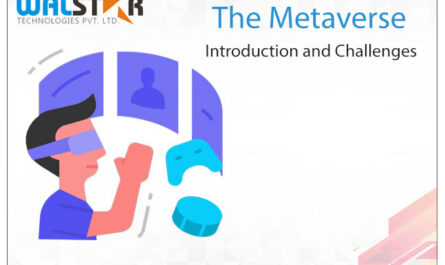 The Metaverse : Introduction and Challenges

No comments to show.